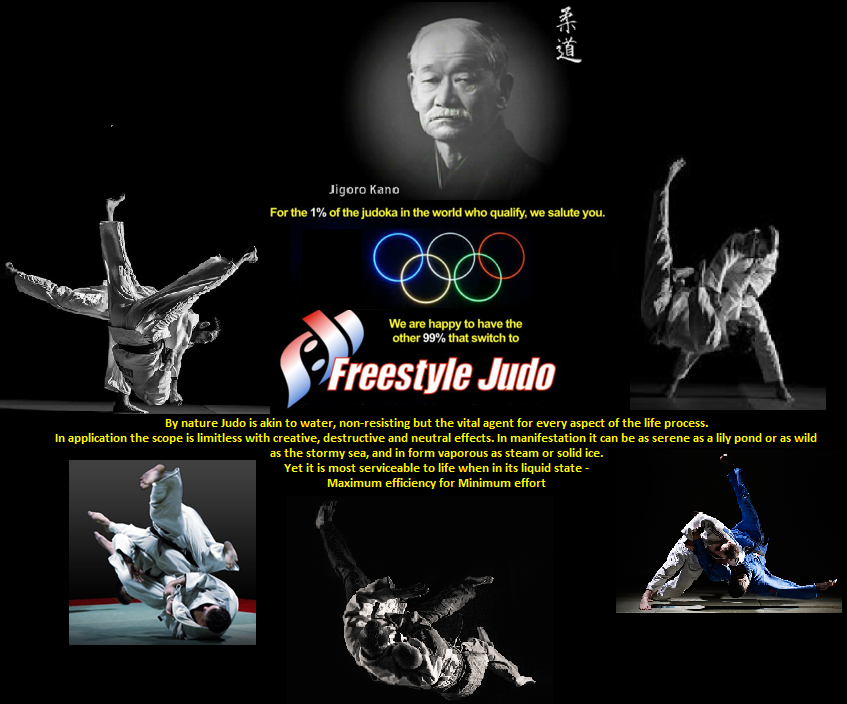 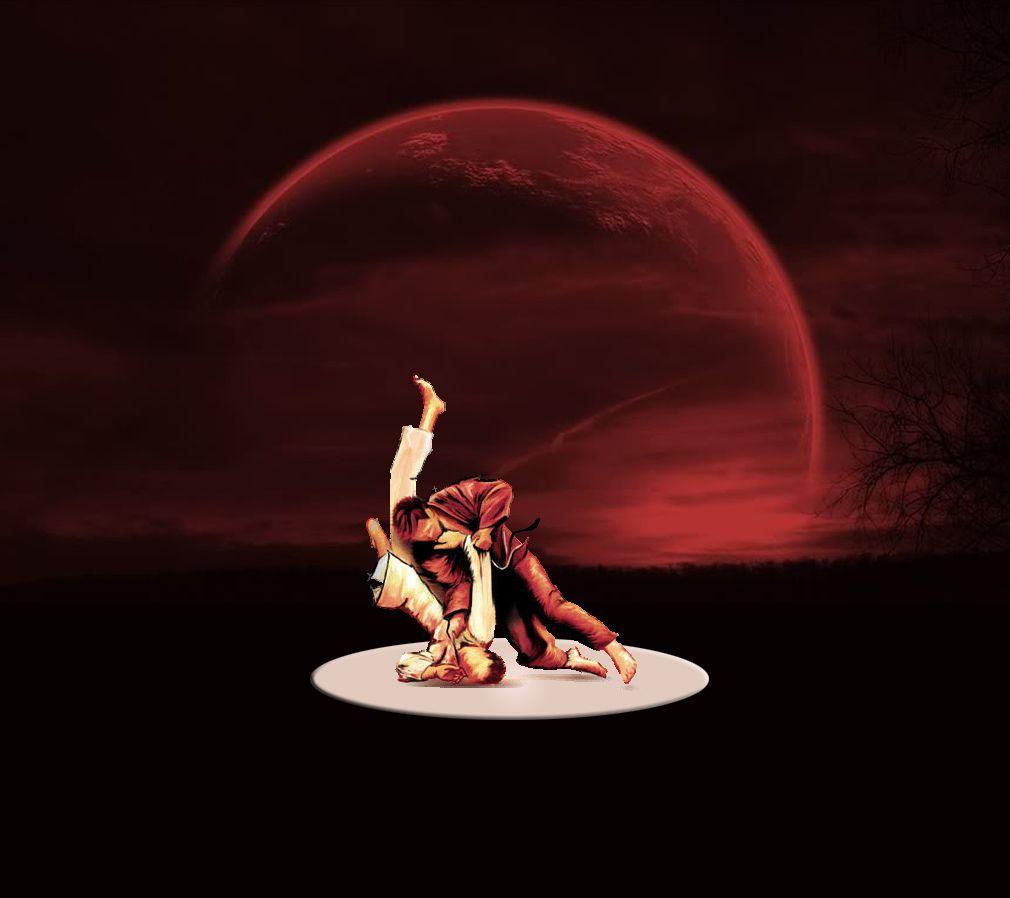 Fight Club at the Freestyle Judo Ritoru Tatsu Fight Club and Freestyle Judo South Africa Alliance Fight Club is a termly (quarterly) event open to grapplers of all styles, skill levels, and age groups for competition together in a safe and instructive format.

Both Gi and No-Gi matches are held according to participation.  Judoka can throw.  Wrestlers can grab the legs.  Jiu-Jitsu players can take the fight to the ground.

Fight Club does not award medals or trophies. If you want a medal or trophy, go and buy one. Better yet, enter one of the many JSA, District’s or IJF Judo tournaments where everyone is broken up into weight classes, skill levels, and small divisions to ensure nobody’s feelings are hurt. “Suck it up”.

No Bull-Shidos in this event. Our referees will not let you win by forcing the other player to get a penalty.  This Fight Club and tournament is for people who want to truly see how many matches they can win and survive.  Win, loose, or draw, all competitors walk away proudly knowing that they truly put their skills to the test.  If there will be medals or trophies it will be clearly communicated in advance of the tournament.

Outstanding performances are given appropriate recognition at the end of the tournament.

Competitors are grouped according to gender and age levels as per the weight class stipulated by Freestyle Judo Ritoru Tatsu Fight Club and Freestyle Judo South Africa Alliance Organization.

The competitors attempt to fight and win as many matches as possible.

Are you tough enough for an UNFAIR tournament?

Each Fight Club event is preceded by a Freestyle Judo Rules Clinic to familiarize competitors with the contest format and safety precautions.

Stay tuned to this page for more information.

IMPORTANT NOTE to Competitors and Spectators

Our referees suck.  Yes, we said that.

They are usually old broken-down black belts who have been thrown or submitted a few times too many.  They are all blind.  Do not complain or make fun of them, they are volunteers.  The referee’s job in to make sure everyone is safe and that the correct person wins.  Don’t whine.  Don’t cry for me Argentina.

If you are lucky, you might survive long enough to be one too someday.

1st RULE: You do not talk about Fight Club.

2nd RULE: You DO NOT EVER TALK about Fight Club, we rather invite other martial arts to the Fight Club.

4th RULE: Only two competitors to a fight, no matter what the skill level, no coach beside the mat.

7th RULE: Fights will go on as long as they have to, or until we run out of time.

8th RULE: If this is your first time at Fight Club, YOU HAVE TO FIGHT.

9th RULE: walk out or off the mat as I am a survivor, let’s do it again.

10th RULE: have respect for my opponent, the referee and most of all for myself, I am a SURVIVOR of Fight Club, keep your head high and always try again.

That’s the way JUDO ought to be